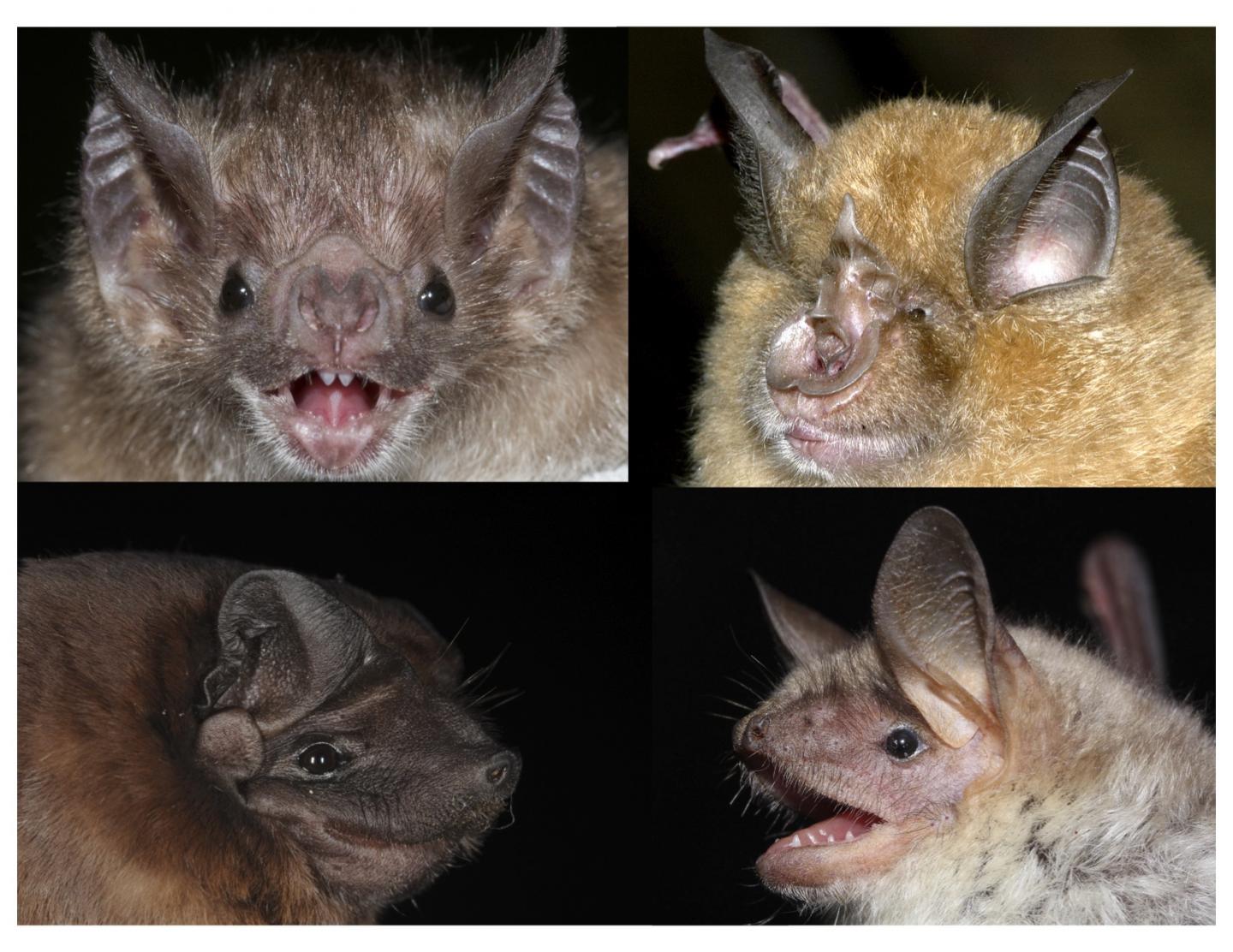 A new study led by University of Maryland and UCLA researchers found that DNA from tissue samples can be used to accurately predict the age of bats in the wild. The study also showed age-related changes to the DNA of long-lived species are different from those in short-lived species, especially in regions of the genome near genes associated with cancer and immunity. This work provides new insight into causes of age-related declines.

This is the first research paper to show that animals in the wild can be accurately aged using an epigenetic clock, which predicts age based on specific changes to DNA. This work provides a new tool for biologists studying animals in the wild. In addition, the results provide insight into possible mechanisms behind the exceptional longevity of many bat species. The study appears in the March 12, 2021, issue of the journal Nature Communications.

“We hoped that these epigenetic changes would be predictive of age,” said Gerald Wilkinson, a professor of biology at UMD and co-lead author of the paper. “But now we have the data to show that instead of having to follow animals over their lifetime to be sure of their age, you can just go out and take a tiny sample of an individual in the wild and be able to know its age, which allows us to ask all kinds of questions we couldn’t before.”

The researchers looked at DNA from 712 bats of known age, representing 26 species, to find changes in DNA methylation at sites in the genome known to be associated with aging. DNA methylation is a process that switches genes off. It occurs throughout development and is an important regulator for cells. Overall, methylation tends to decrease throughout the genome with age. Using machine learning to find patterns in the data, the researchers found that they could estimate a bat’s age to within a year based on changes in methylation at 160 sites in the genome. The data also revealed that very long-lived bat species exhibit less change in methylation overall as they age than shorter-lived bats.

Wilkinson and his team then analyzed the genomes of four bat species–three long-lived and one short-lived–to identify the specific genes present in those regions of the genome where age-related differences in methylation correlated with longevity. They found specific sites on the genome where methylation was more likely to increase rather than decrease with age in the short-lived bats, but not in long-lived bats, and that those sites were located near 57 genes that mutate frequently in cancerous tumors and 195 genes involved in immunity.

“What’s really interesting is that the sites where we found methylation increasing with age in the short-lived bats are near genes that have been shown to be involved in tumorigenesis–cancer–and immune response,” Wilkinson said. “This suggests there may be something to look at in these regions regarding mechanisms responsible for longevity.”

Wilkinson said analyzing methylation may provide insight into many age-related differences between species and lead to a better understanding of the causes for age-related declines across many species.

“Bats live a long time, and yet their hearing doesn’t decay with age, the way ours does,” he said. “You could use this method to see whether there are differences in methylation that are associated with hearing. There are all kinds of questions like this we can ask now.”

The research paper, “DNA methylation predicts age and provides insight into exceptional longevity of bats,” was published in the March 12, 2021, issue of Nature Communications.

This work was supported by a grant from the Paul G. Allen Frontiers Group. The content of this article does not necessarily reflect the view of this organization.

The College of Computer, Mathematical, and Natural Sciences at the University of Maryland educates more than 9,000 future scientific leaders in its undergraduate and graduate programs each year. The college’s 10 departments and more than a dozen interdisciplinary research centers foster scientific discovery with annual sponsored research funding exceeding $200 million.