About TFE: Old and new findings 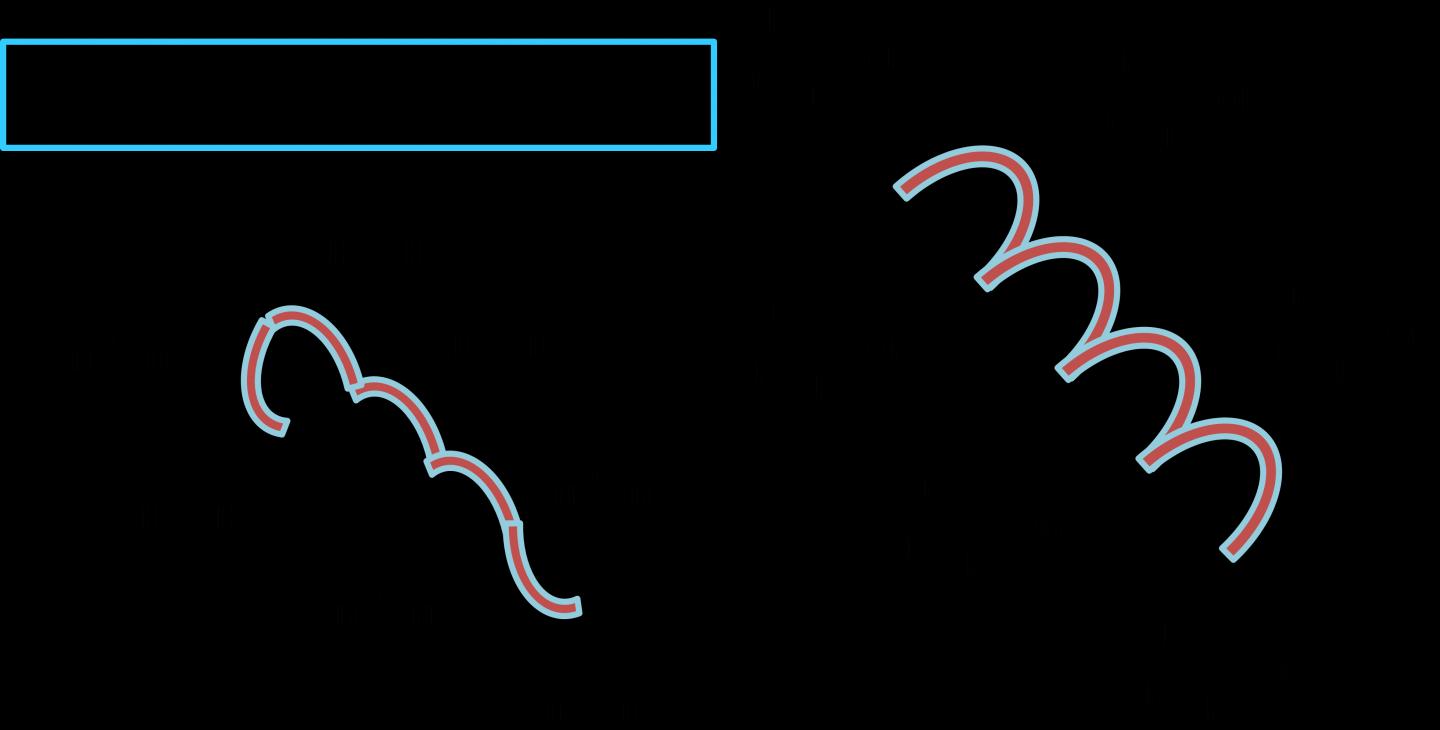 Over the last decades Trifluoroethanol (TFE) has been largely implemented as a co-solvent in conformational studies of peptides and proteins for its ability to affect their structural preferences. The exact mechanism through which TFE plays its stabilizing function is still debated and direct routes, relying on straightforward interactions between TFE and molecules or indirect pathways, based on perturbation of solvation sphere, have been proposed.

TFE generates dissimilar effects on peptides and proteins. One of the best described outcome of TFE is the induction of helical conformations in peptides that are generally disordered in an aqueous buffer.

Despite the principal role of “structuring agent” towards unfolded peptides, TFE can as well enhance protein denaturation by supporting the raise of non-native secondary structure elements and interfering with the tertiary fold.

Researchers from the Institute of Biostructures and Bioimaging at the National Research Council of Italy (CNR) in Naples, Italy present a review on the science of TFE.

The review describes different mechanisms that have been proposed through the years to explain TFE action on peptides and proteins conformations, The authors also detail recent applications of TFE in conformational studies related – but not limited – to antimicrobial and aggregation-prone peptides, intrinsically disordered proteins, fragments of helical proteins. The authors also present crucial insights which TFE can uncover about protein folding and pathways linked to amyloid fibre formation.

The review is published in Current Protein & Peptide Science.

Scienmag May 28, 2019
Credit: Pixabay Scientists from The University of Queensland's Diamantina Institute have revealed the difference…