A video game aids in research on Alzheimer’s disease 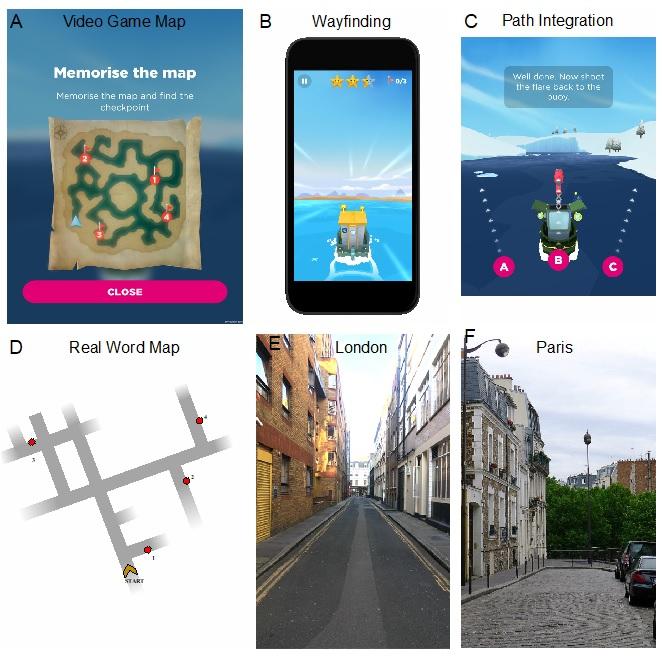 How do we find our way around? Why do I always get lost while my friend never does? Why does people’s sense of direction vary so widely in general? Is it linked to inherent, genetic characteristics or determined by cultural factors? To answer these questions, Antoine Coutrot, a CNRS researcher at the Laboratoire des sciences du numérique in Nantes, France (CNRS/Ecole centrale de Nantes/Université de Nantes/IMT Atlantique) and English colleagues at University College London and the University of East Anglia, developed a video game that has been played by 4 million people since. Strategies deployed to succeed at the game’s different quests represent the equivalent of 10,000 years of data collected in labs using traditional experimentation methods.

But how can we check whether player success is linked to spatial orientation skills or the ability to use a cell phone or a video game habit? To confirm their initial hypothesis, researchers compared navigational performance on male and female volunteers of all ages, in both the real and virtual world, in Paris and London. Their results and first article, published on PLOS ONE, validate this theory: virtual navigation performance is strongly on par with that of the real world.

Once the value of assessing navigational abilities via a video game was established, scientists then compared the results of those who played Sea Hero Quest with those who, while not suffering from dementia, have a greater likelihood of developing Alzheimer’s disease since they are are APOE type-4 allele carriers*. The latter, tested in the laboratory, recorded normal scores in their answers to traditional neuropsychological surveys. However, comparing their performance to Sea Hero Quest players of the same age, gender and country of origin highlighted changes in navigational habits even before clinical Alzheimer’s symptoms appear.

These results show for the first time how large-scale digital cognitive testing could hold potential for the early detection of Alzheimer’s disease and help in personalized testing processes to diagnose the illness in individuals showing no clinical symptoms.

Corruption contagion: How legal and finance firms are at greater risk of corruption

How the mosquito immune system fights off the malaria parasite