A scientific study conducted by researchers from 11 countries, five of them from the Centre of Hydrogeology of the UMA 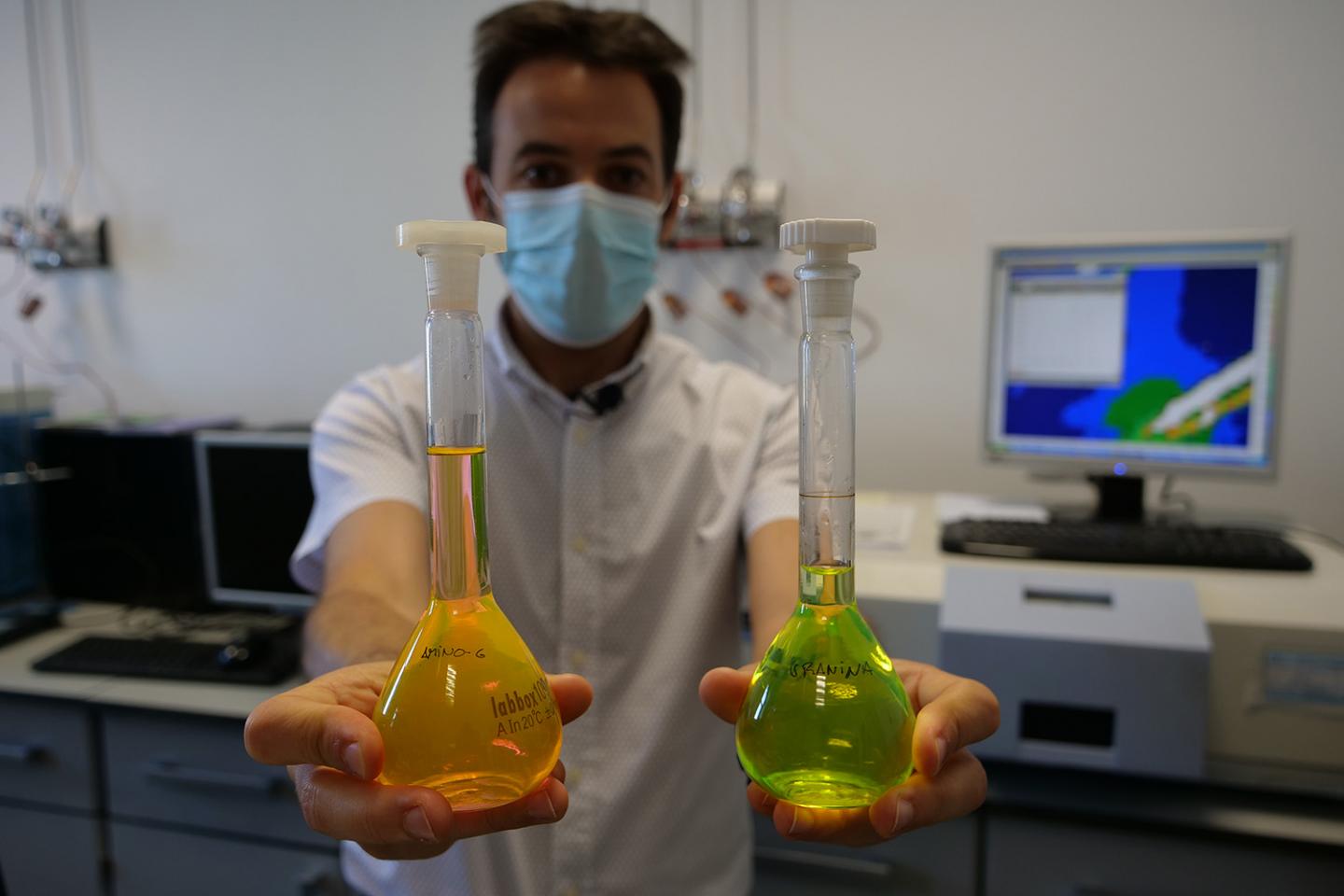 Led by Professor Andreas Hartmann, from the University of Freiburg (Germany), the researchers analyzed the presence of several pollutants in water from many karst aquifers of Europe, North Africa, and the Middle East, relating fast infiltration processes to an increased concentration of these substances. The findings of this research are published in the scientific journal Proceedings of the National Academy of Sciences (PNAS).

This way, they warn that during rainfall events -when aquifers recharge, especially during autumn rainfall- the concentration of pollutants and pathogenic microorganisms can significantly exceed the safe levels, causing serious consequences for human consumption.

“About one quarter of the world’s population obtains water from karst aquifers, which are especially vulnerable to contamination due to their functioning. Groundwater usually flows fast in this type of environment, which favors the infiltration of pollutants”, explains the Professor of External Geodynamics from the UMA Bartolomé Andreo, Director of CEHIUMA.

The risks of fertilizers

The researchers considered the degradable pesticide named glyphosate, a widely used agricultural herbicide, as an example to demonstrate their findings. The simulations performed show that rapid transport of glyphosate to the groundwater may cause this pesticide to exceed by 19 times the maximum values permitted by law. “The highest risk of groundwater contamination occurs in regions where agriculture depends on degradable fertilizers and pesticides”, they assure.

In this regard, the researcher from the UMA Matías Mudarra, another author of this study, stresses that the risk from degradable pollutants like pesticides, pharmacological products or pathogens must be considered in the studies, as it is significantly higher than expected and has a direct impact on the water quality, “a critical aspect for its potential use for water supply”, he says.