A promising discovery could lead to better treatment for Hepatitis C

Canadian researchers at INRS have identified a critical role played by a cellular protein in the progression of Hepatitis C virus infection, paving the way for more effective treatment. 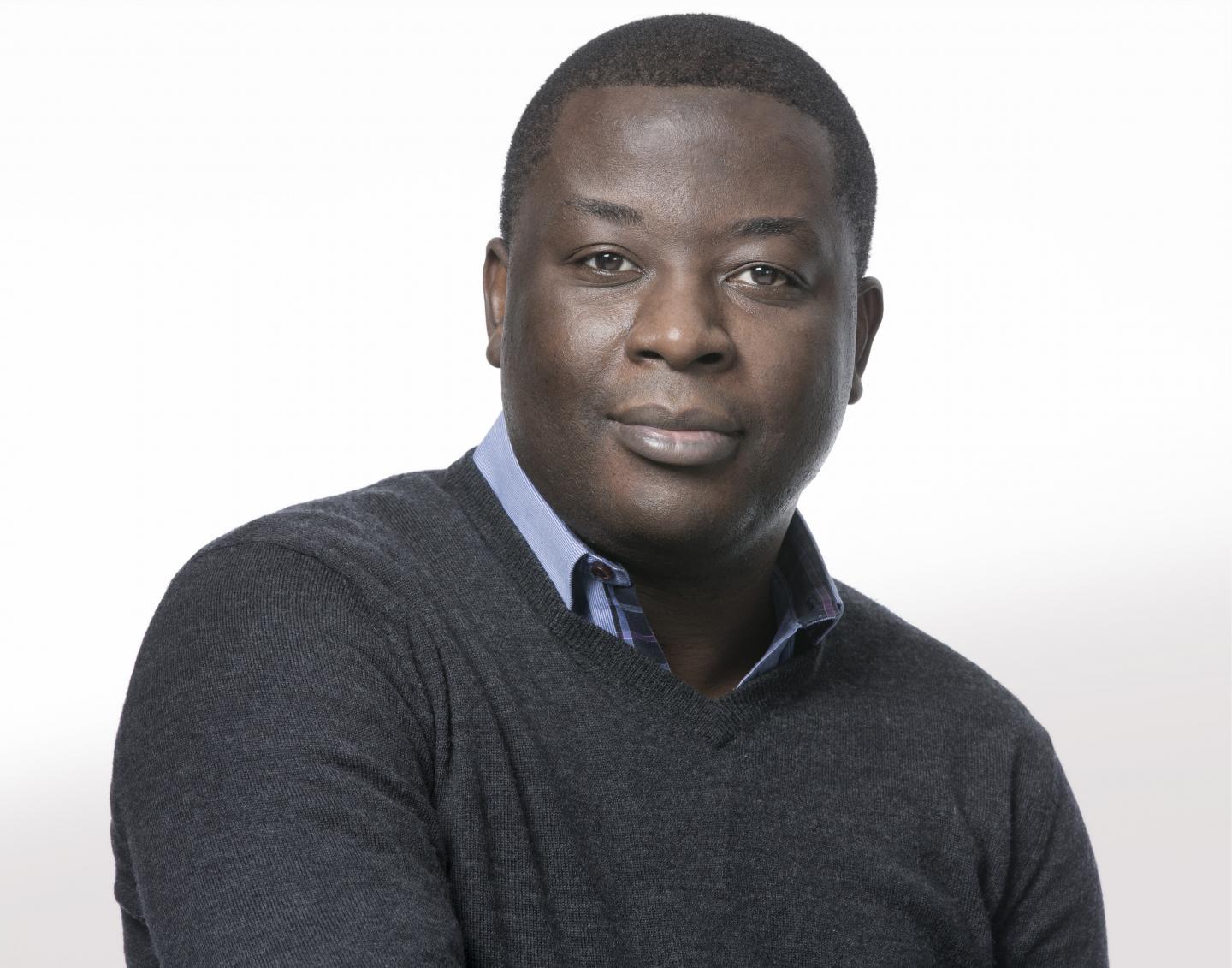 Virologists at Institut national de la recherche scientifique (INRS) have identified a critical role played by a cellular protein in the progression of Hepatitis C virus infection, paving the way for more effective treatment. No vaccine currently exists for Hepatitis C virus infection, which affects more than 130 million people worldwide and nearly 250,000 Canadians. Antivirals exist but are expensive and not readily available in developing countries, where the disease is most prevalent.

Professor Terence Ndonyi Bukong and his team of virologists, in partnership with Professor Patrick Labonté, discovered this potential therapeutic target. They unveiled that the cellular protein RTN3 was involved in mediating an important pathway essential in Hepatitis C virus disease development, and progression. This promising discovery could lead to better treatments for the disease, which kills approximately 500,000 people annually.

Normally, the immune system needs to recognize a virus to attack it and prevent infection. The Hepatitis C virus, however, is a master of disguise. It moves around, undetected, in exosomes, which are cell-released microvesicles vesicles that normally function in cellular communication, transport, and cellular waste disposal. This novel research revealed that the Hepatitis C viruses interact with a key area of the RTN3 protein utilizing it to insert their viral RNA into exosomes.

“We are the first researchers to demonstrate the exosomal role that this protein plays in hepatitis C pathogenesis,” said Dr. Bukong, who led the study published in the journal PLOS One. “By identifying the areas of the protein that lead to the formation of an infectious exosome, we can now look for distinctive molecules that block the interaction with the viral RNA.” He went on to say, “This would prevent the viral RNA from being able to enter exosomes and hide from the body’s immune system.”

The discovery of this interaction between the virus and the RTN3 protein opens the door to more research on other viruses that use exosomes to evade detection. “For example, studies have shown that HIV, Zika, and Hepatitis B viruses also hide inside exosomes. This disguise creates a problem for the optimal function of vaccines because even if antibodies are developed, they are unable to block viral infection or transmission,” Dr. Bukong explained. “If the RTN3 protein also plays an important role in these other illnesses, it could help us make more effective treatments, and, potentially, more effective vaccines.”

INRS is a university dedicated exclusively to graduate level research and training. Since its creation in 1969, INRS has played an active role in Quebec’s economic, social, and cultural development and is ranked first for research intensity in Quebec and second in Canada. INRS is made up of four interdisciplinary research and training centres in Quebec City, Montreal, Laval, and Varennes, with expertise in strategic sectors: Eau Terre Environnement, Énergie Matériaux Télécommunications, Urbanisation Culture Société, and Armand-Frappier Santé Biotechnologie. The INRS community includes more than 1,400 students, postdoctoral fellows, faculty members, and staff.