Memory deficit is a normal side effect of aging; at what point does memory loss become pathological? 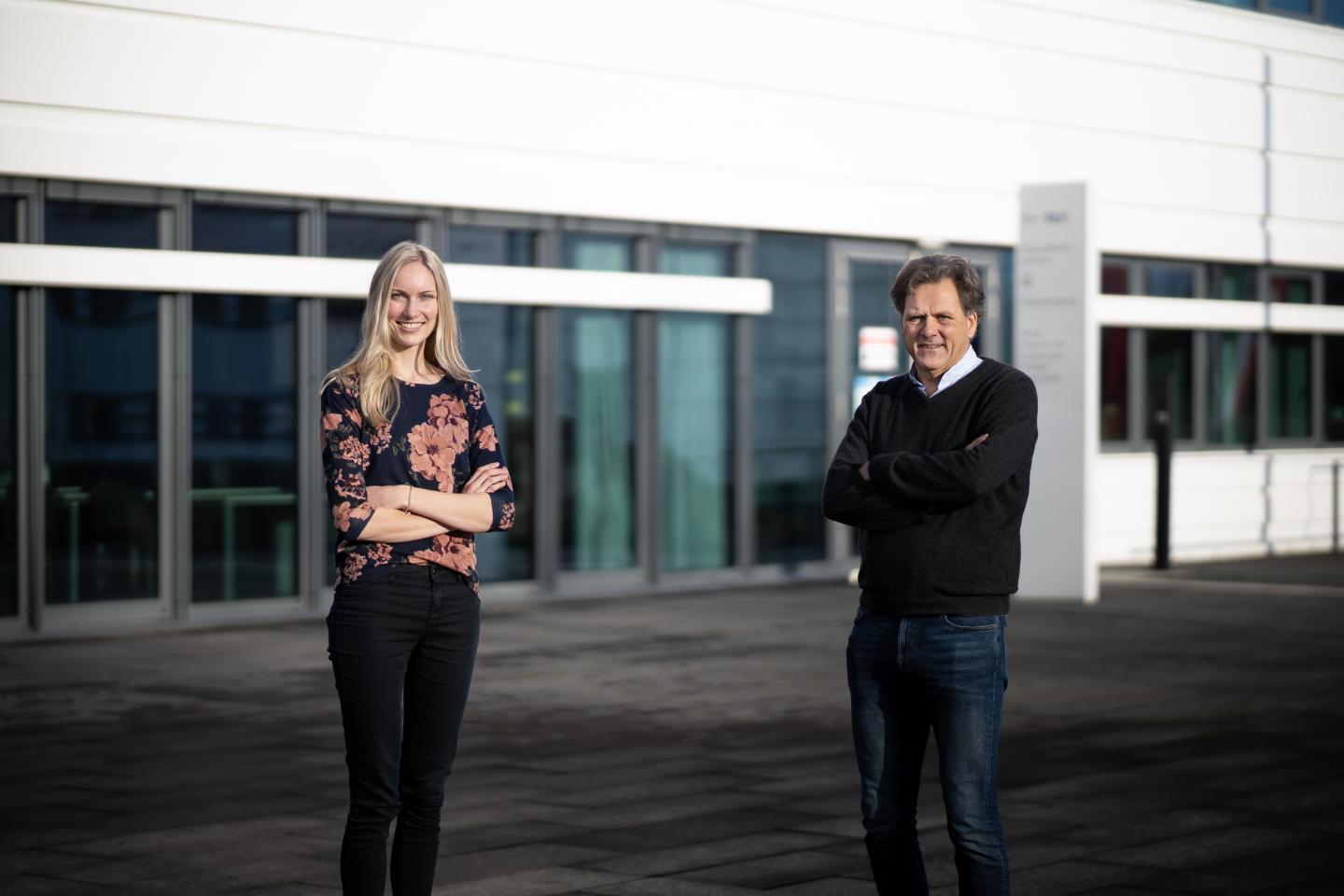 Using a blood test, a German-Dutch research team has predicted the risk of Alzheimer’s disease in people who were clinically diagnosed as not having Alzheimer’s disease but who perceived themselves as cognitively impaired (Subjective Cognitive Declined, SCD). The researchers analyzed blood samples from an SCD cohort supervised at the Alzheimer Center Amsterdam. Using a test developed at Ruhr-Universität Bochum (RUB) called the Immuno-Infrared Sensor, they identified all 22 subjects at study entry who developed Alzheimer’s dementia, thus the clinical symptoms, within six years. The test also showed which subjects were at very low risk to develop Alzheimer’s dementia within six years. The team describes the results in the journal Alzheimer’s Research and Therapy, published online 24 December 2020.

The SCD cohort included 203 individuals. At study entry, blood samples were taken from all the participants and analyzed using the patented immuno-infrared sensor that detects misfolding of the amyloid-beta (Aβ) peptide, which is a biomarker for Alzheimer’s disease. In addition, the subjects underwent extensive Alzheimer’s disease diagnostic testing; at study entry, this did not provide a diagnosis of Alzheimer’s disease in any of the subjects studied. The immuno-infrared sensor, on the other hand, detected misfolded Aβ peptides at study entry in all 22 subjects who developed the clinical disease in the following six years. In subjects who showed mild misfolding, it took on average longer (3.4 years) for conversion to clinical Alzheimer than in subjects with severe Aβ misfolding (2.2 years).

Together with statistician Nina Timmesfeld, the researchers predicted the risk of developing clinical Alzheimer’s disease. According to the statistical model, SCD subjects with mild misfolding have an 11-fold higher risk and SCD subjects with severe misfolding have a 19-fold higher risk of developing clinical Alzheimer’s in the following six years than subjects without misfolded Aβ peptide. “Misfolding of Aβ is therefore a very precise prognostic plasma biomarker,” concludes Klaus Gerwert.

In addition, the team checked whether the combination of two different measurement methods in the plasma biomarker panel could further improve the prediction of disease risk. For this purpose, they combined the misfolding of all Aβ isoforms with a concentration decrease for Aβ42 as ratio to Aβ40 in plasma. The Amsterdam group measured Aβ concentrations using the new single-molecule array (SIMOA) technology. This increased the assay accuracy from an AUC (area under the ROC curve) of 0.94 to 0.99.

“We can now very accurately predict the risk of developing clinical Alzheimer’s disease in the future, with a simple blood test on symptom-free individuals with subjective concerns,” explains Klaus Gerwert. “However, we can just as confidently give the all-clear for SCD patients who have a very low probability of developing Alzheimer’s disease in the next six years.”

“Through the plasma biomarker panel, we can monitor disease progression over 14 years, beginning in the asymptomatic state with misfolding of Aβ and subsequent plaque deposition of Aβ42 in the brain associated with the first cognitive impairments,” Julia Stockmann adds.

Such a blood test, which can detect the onset of Alzheimer’s dementia even in the asymptomatic state, would be particularly useful if an active substance were available to treat the disease. In March 2021, the U.S. Food and Drug Administration will decide whether to approve the drug aducanumab. “Our results indicate that Alzheimer’s drugs should be applied as early as possible in a non-clinical stage to improve therapy response,” Klaus Gerwert said. The Bochum researcher is promoting the immuno-infrared sensor to be used in the selection of trial participants in the future to achieve a significantly better therapy response.