A new method for predicting the evolution of melanoma emerges 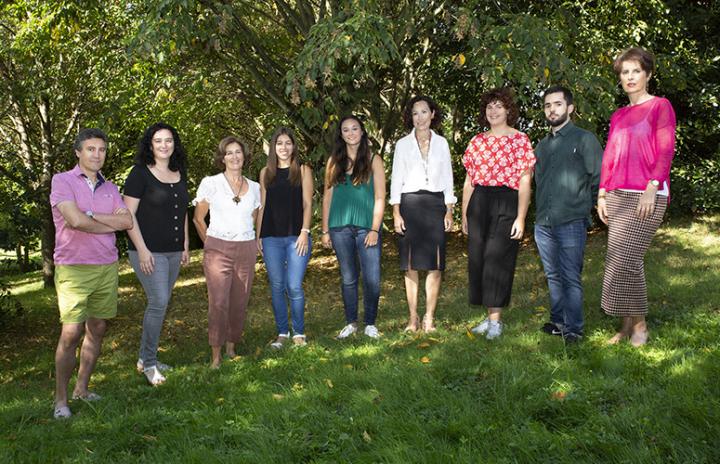 Melanoma is a malignant tumour resulting from the transformation of melanocytes, the cells in the skin that undertake to synthesise melanin, a complex polymer which protects us from the negative effects of solar radiation. Although melanoma is the least common among skin cancers, it is the one with the highest mortality rate, largely because of its high potential for metastasis.

Once a patient has been diagnosed with advanced-stage melanoma, an assessment is made as to whether he or she stands to benefit from adjuvant therapy with BRAF inhibitors. To do this, clinical laboratories analyse whether or not the patient has a specific mutation in the BRAF gene, specifically the BRAF-V600E mutation, which is one of the most common in melanoma and is regarded as a “driver” mutation, in other words, a mutation that provides an advantage in the onset of tumour transformation and growth.

However, it is becoming increasingly clear that tumours are highly heterogeneous and that there are subpopulations of cells with different mutations and behaviours within the same tumour. “So we believe that quantifying the mutation provides much more information that just trying to detect it (positive or negative). This quantification can be made by means of biopsies using a novel technique known as digital PCR,” explained Arrate Sevilla, a researcher in salonsoLab (Evolutionary Human Biology Group), in the UPV/EHU’s Department of Genetics, Physical Anthropology and Animal Physiology.

In the study the mutational load was analysed in biopsies of 78 patients and the load of the BRAF-V600E mutation was found to inversely correlate with the stage of the patients, which suggests that it could be useful as a prognosis marker. But in addition, the most interesting thing is that in patients in stage II it correlated inversely with the development of metastasis. That means that the patients who had developed metastasis also tended to have a lower percentage of the mutation in their primary tumours. So by means of predictive analyses based on machine learning, the mutational load of BRAF-V600E was found to be capable of categorizing stage II patients under metastatic and non-metastatic ones in a slightly more accurate way than the routinely used marker: the Breslow thickness marker.

According to the analyses made by this group, which besides the UPV/EHU has had the intervention of scientists from the Biocruces Bizkaia Institute, Onkologikoa and Ikerbasque, the mutation load appears to be linked to the prognosis. “In stage II patients, at least, it could be a predictor of progress to metastasis,” said Sevilla.

These results are preliminary ones, so this possible marker would need to be validated in a much bigger cohort of patients. “However, we believe that our discovery is on the right track, it is novel and opens up the door to additional studies on the evolutionary mechanisms of this tumour,” added the researcher.