A new genetic tool to modify and understand gene function 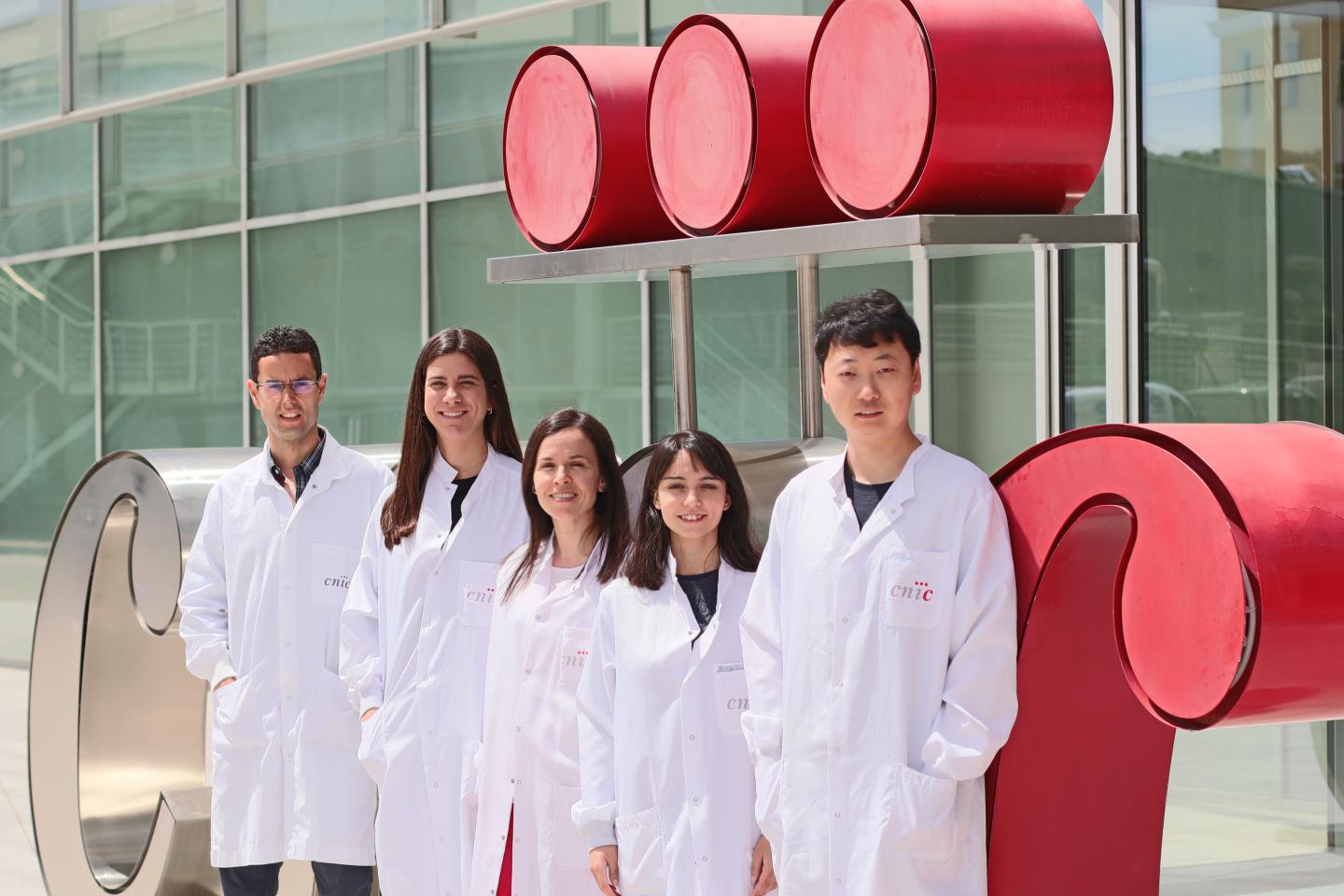 Most analysis of gene function in biomedical research relies on the use of Cre-lox technology. Since its introduction in 1994, this technology has revolutionized biomedical science because it allows scientists to eliminate or activate the function of any gene in any cell type in the mouse. Using this technology, it has been possible to investigate the precise role of almost any mouse gene, in any cell type, and at a defined time-point, all of which are crucial requirements for understanding the function of genes during organ development, physiology, and disease.

Cre-Lox technology allows the regulation of gene expression at any time or in any cell type thanks to the ability of the Cre recombinase protein to recognize and recombine lox sites introduced at specific locations in the mouse genome, leading to the deletion of the genes being studied.

Despite the major impact of Cre-loxP technology on biomedical research, numerous studies have demonstrated the need for caution in its use. The main problem is that often the Cre activity level is insufficient to fully recombine and eliminate expression of the target gene, generating uncertainty about whether the desired genetic modification has been achieved.

Because the Cre-loxP recombination event is invisible, genetic and fluorescent reporters have been developed to track Cre activity, so that cells reaching a certain threshold of Cre activity are labeled. These reporters have become established as essential genetic tools for monitoring any conditional genetic study. However, as study author Macarena Fernández-Chacón points out, many studies have shown that Cre-induced reporter expression can occur even though other genes with loxP sites are not completely eliminated.

To overcome this technical hurdle, the CNIC team have developed an innovative method based on a new allele called iSuRe-Cre. iSuRe-Cre is compatible with all existing Cre/CreERT2/lox alleles and guarantees high Cre activity in the cells that express the fluorescent reporter. This ultimately increases the efficiency and reliability of the analysis of Cre-dependent gene function. Moreover, the use of the new iSuRe-Cre mice permits the induction of multiple genetic deletions in the same cell. This important property allows the study of functional genetic interactions or epistasis, or in other words, how the function of one or more genes depends on the function of another.

Macarena Fernández-Chacón says that “the use of this new genetic tool will significantly change research projects that depend on the Cre-lox system, because now we can see and be confident about the location of cells that have one or more genes eliminated.” Lead investigator Rui Benedito adds that the new genetic tool will be of great interest in biomedical research “because it significantly increases the ease, efficiency, and reliability of genetic modification in the mouse, the most widely used animal model in research.” The new study is published in Nature Communications.

Scienmag Aug 22, 2019
The life of a truck driver doesn't lend itself to good health but it doesn't have to be that way.Credit: QUT…