A new algorithm predicts the difficulty in fighting fire 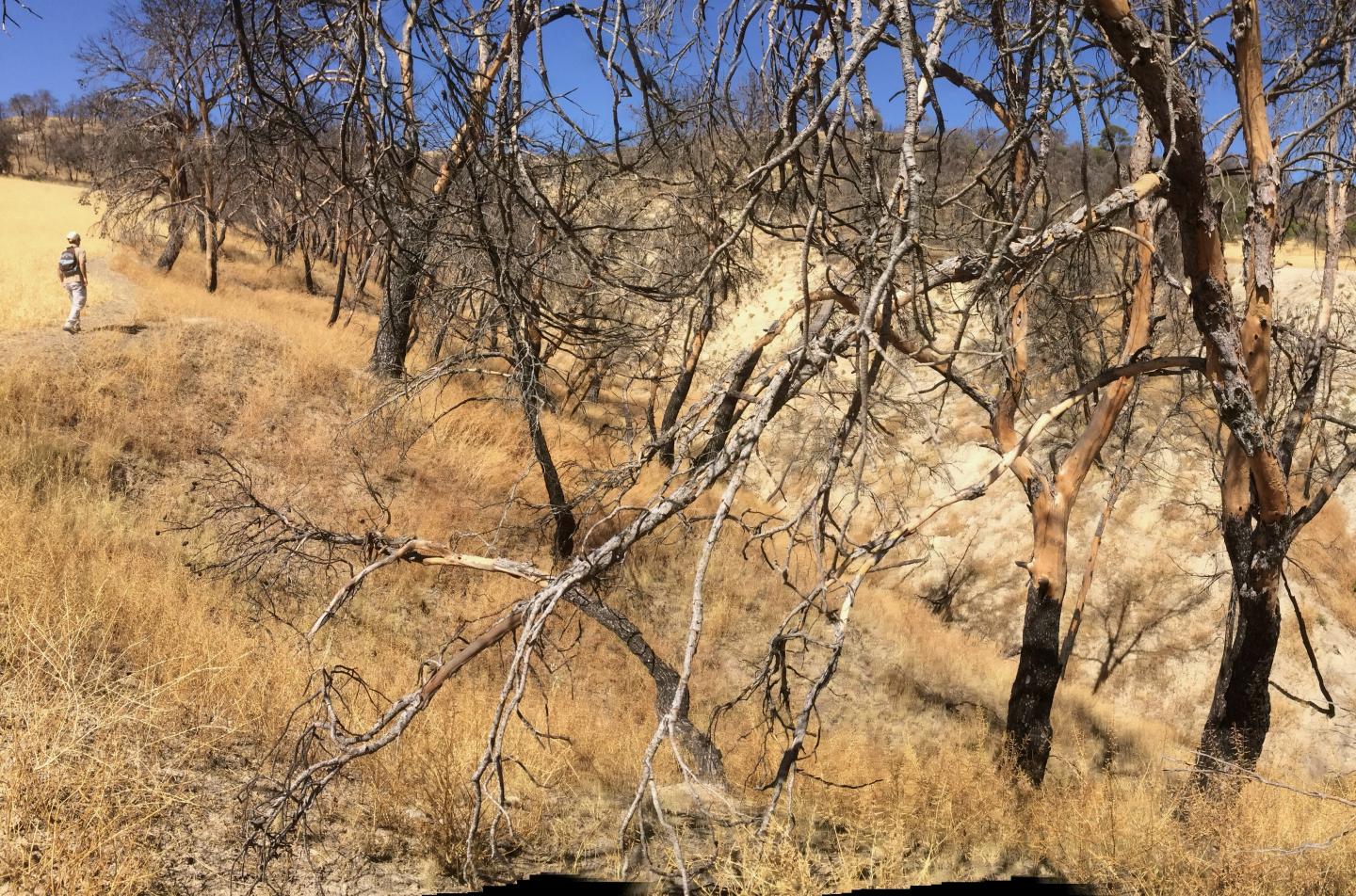 Fires are one of the greatest threats to forest heritage. According to data from the Ministry of Agriculture, on average more than 17,000 fires occur per year in Spain, affecting 113,000 hectares and causing enormous financial and scenic losses.

The Forest Fire Laboratory at the University of Cordoba, along with the Rocky Mountain Research Station, of the Forest Service of the US Department of Agriculture, developed a new algorithm to improve response capacity to fire. The new tool predicts the difficulty in fighting a forest fire, which could help to optimize resources and prioritize extinguishing tasks.

When facing an uncontrolled fire blazing through hundreds of hectares, many questions arise that need urgent answers: Where should we start? What place presents less difficulty? What areas are already lost? How can we prioritize management tasks?

This algorithm is able to respond to these questions and has turned mathematics into a real ally for firefighting by means of a fraction: If the numerator gets close to 30 -the maximum number- it means that the fight against fire is practically lost when the denominator reaches low levels, the maximum being 50. If the denominator goes up to 50 -the limit- the land is considered to have proper infrastructure to effectively carry out fire suppression tasks. From that point on, and depending on the result of the equation, the tool offers an extinction difficulty index that advises about the possibilities of performing extinction operations safely and effectively. When the algorithm predicts low or moderate difficulty, authorities can clearly establish firefighting strategies and control active fronts, and in the cases of high to extreme difficulty, actions that jeopardize safety can be avoided, as well as those that will mean depleting fire suppression resources when the likelihood of extinguishing a fire is slim to none.

The tool, which has been validated in two fires occurring in Andalusia (in Segura, Jaén in 2017) and the Cascade Mountains of the Okanagan-Wenatchee National Forest in Washington State, US (Jolly Fire in 2017), takes into account a series of variables that complete and update previous prediction models. “The new algorithm contemplates new parameters such as the presence of irregular ravines and hillsides and does not center solely on the spreading of surface fire, but also on fire in treetops and on eruptive spreading in ravines and canyons, which can become a tremendous source of energy for a fire when it occurs, spreading widely”, points out Professor Francisco Rodríguez y Silva, one of the authors of the research. In addition to these variables, others are added, like road density, firebreak areas, frequency of unloading from aircraft, the potential behavior of the fire, the ability for specialized responders to access the area and performing suppression actions by the combined firefighting resources.

For now, they are working on setting this algorithm up in a mobile application that would allow for estimations in real time. However, the best way would be to “use this methodology to draw up maps of extinction difficulty before a fire occurs and use it to predict the places where we need to be more proactive by planning and investing in our surroundings in terms of prevention”, explains the researcher.

Previous understanding of the surroundings and mathematical computations could help in this way to reduce uncertainty and plan ahead for fires. The aim is to begin gaining on the fire even before the first flames appear.