A molecular break for root growth

Length of plant roots is controlled by hormones 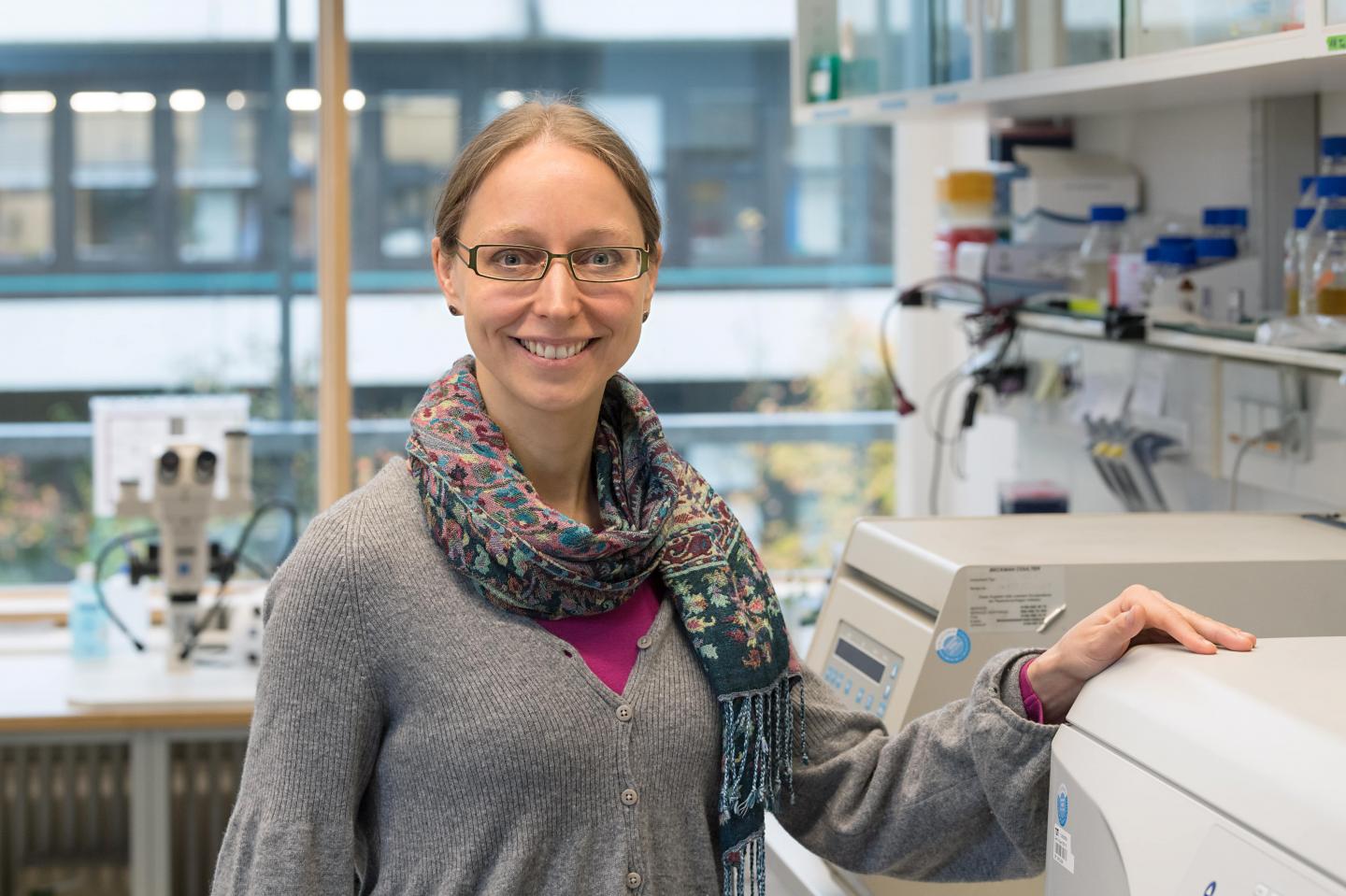 Roots are essential for reaching water and nutrients, for anchorage to the ground, but also for interacting and communicating with microorganisms in the soil. A long root enables the plant to reach deeper, more humid layers of soil, for example during drought. A shallower root with many root hairs is good for phosphate uptake, as phosphate is mostly found in the upper soil layers.

Caroline Gutjahr, Professor of Plant Genetics at the TUM School of Life Sciences in Weihenstephan, and her team discovered new hormone interactions which influence the growth of plant roots.

Why some plant roots have long and others have short hairs

“We found that the protein SMAX1 acts as molecular break for ethylene production”, says Caroline Gutjahr. Ethylene is a plant hormone that is considered to trigger or accelerate the ripening of many fruits and vegetables, but it can also trigger other processes in plants. If less of the gaseous hormone is produced by the plant, the plant is stimulated to grow long roots and short root hairs.

The suppressor “SMAX1” can be removed by activating the so-called karrikin signaling pathway, which is triggered by another hormone. This switches on the production of ethylene, resulting in short primary roots and elongated root hairs.

“Surprisingly this mechanism has a significant impact on the roots of the legume Lotus japonicus, the model plant for peas, beans and lentils, on which we conducted our research,” says Gutjahr.

In contrast, the research team observed a much weaker influence in the roots of another model plant, Arabidopsis thaliana or thale cress, which is related to cabbage plants.

“This shows that the diversity of plants is not only reflected in their appearance, but also in the effect of their molecular triggers on growth,” the researcher concludes.

The relevance of improving root growth for plant breeding

“If we understand more precisely how root growth is regulated at the molecular level and in coordination with environmental stimuli, we can cultivate crops that are better able to cope with unfavorable environmental conditions and thus produce yield even under stress,” explains the scientist.

This is why her research group is now investigating how the identified hormone signaling pathways (karrikin and ethylene signaling) react to different environmental conditions. They hope to discover how these two signaling pathways collaborate with the sensors that allow plants to perceive various environmental influences to adjust root growth to benefit plant survival and yield.