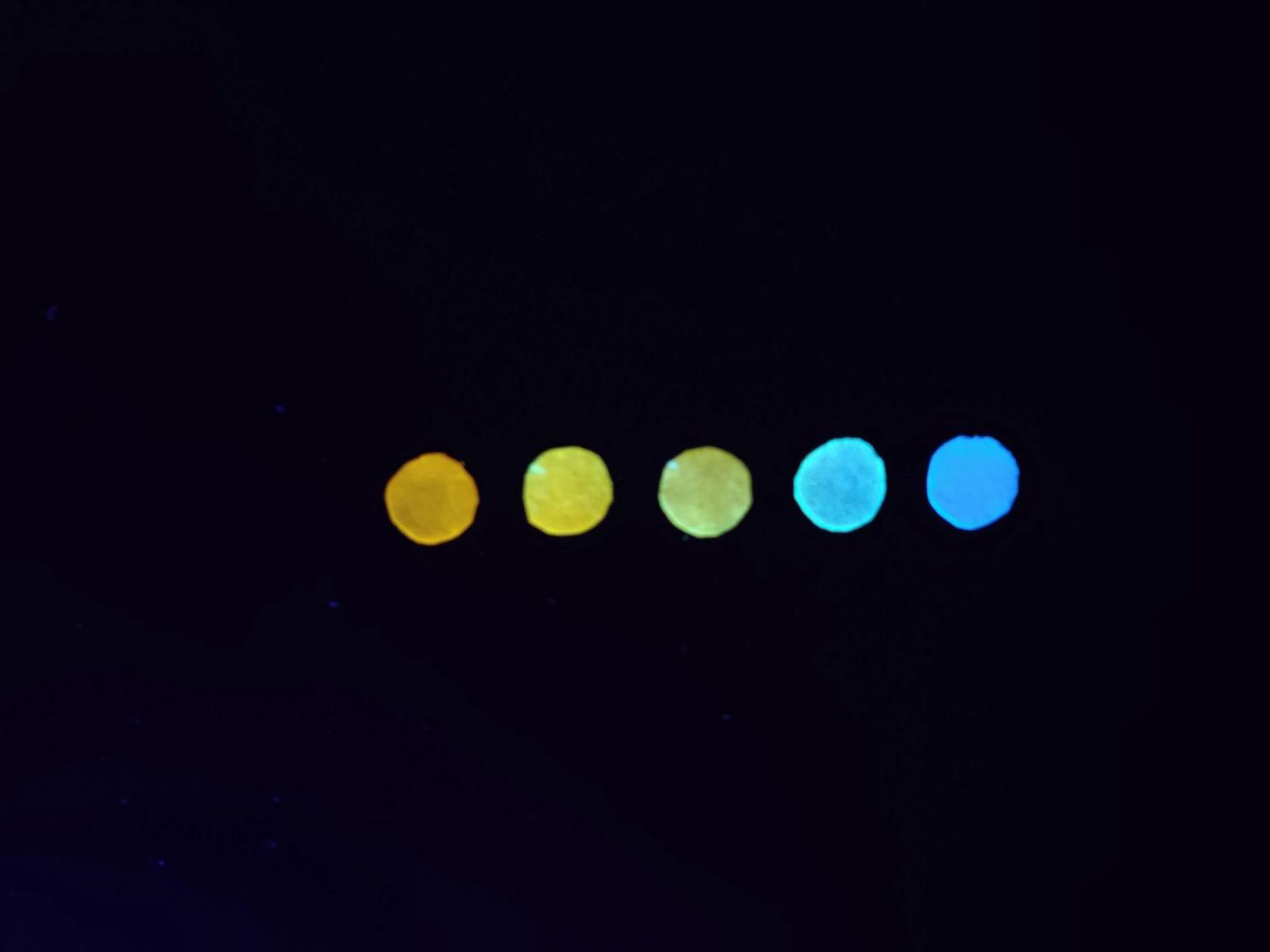 A new sensor for detecting carbon dioxide can be manufactured on a simple piece of paper, according to a new study by University of Alberta physicists.

“You can basically think of it as a litmus paper for carbon dioxide,” said Al Meldrum, professor in the Department of Physics and co-author on the study led by graduate student Hui Wang. “The work showed that you can make a sensitive carbon dioxide detector out of a simple piece of paper. One could easily imagine mass produced sensors for carbon dioxide or other gases using the same basic methods.”

The sensor, which changes colours based on the amount of carbon dioxide in the environment, has many potential applications–from industries that make use of carbon dioxide to smart buildings. And due to its paper base, the sensor is low cost to create and provides a simple template for mass production.

While this research demonstrates the sensing ability and performance of the technology, a mass-producible sensor would require further design, optimization, and packaging.

Meldrum is a professor in the Alberta/Technical University of Munich International Graduate School for Hybrid Functional Materials, also known as ATUMS. Hui Wang, lead author of the study, is a graduate student in the ATUMS program. This unique graduate program, funded in part by NSERC’s Collaborative Research and Training Experience, is designed to train the next generation of nanotech experts to be industry-ready upon graduation. This work was funded by ATUMS and Future Energy Systems.