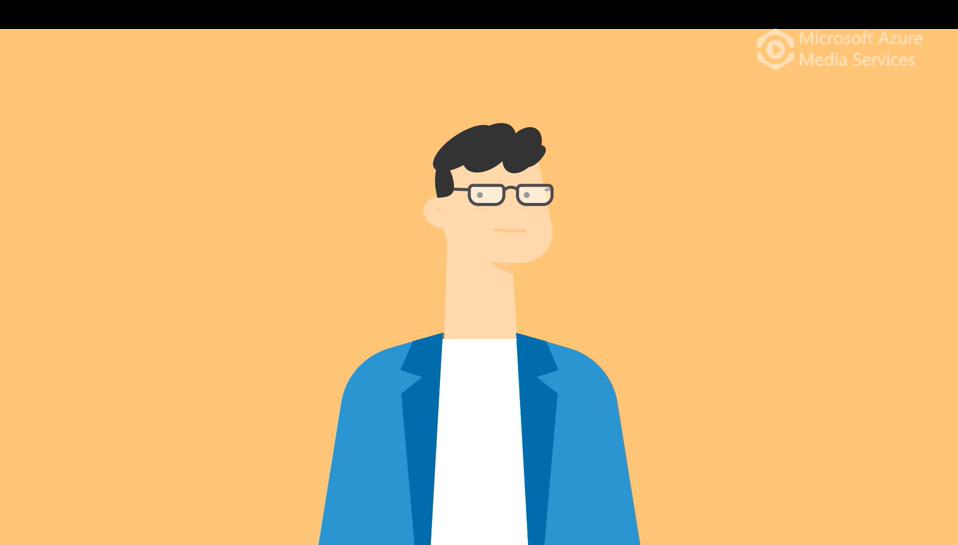 This event will gather climate scientists, development economists and decision-makers to discuss the policy options needed urgently to accelerate systems change to secure wellbeing for all within planetary boundaries.

Split into two sessions, the first hour will focus on the findings detailed in Earth for All: A Survival Guide for Humanity. This will include details of the five extraordinary turnarounds that are needed in order to achieve a Giant Leap and stabilise temperatures below 2°C (above pre-industrial levels), stabilise the population well below nine billion people, reduce material use and approach an end to extreme poverty globally a generation earlier than if we continue with business as usual. In this scenario, social tension falls, and wellbeing rises throughout the century because of greater income equality.

Leading policymakers and leaders will then discuss the concrete actions that are needed to upgrade our economic systems, and transition to wellbeing economies.

Plus, authors of Earth for All: A Survival Guide for Humanity

From Science to Action: An Interactive Discussion

Authors of Earth for All: A Survival Guide for Humanity will join representatives from the business and finance communities to discuss the findings of the book, and the investment actions to be taken to facilitate the five extraordinary turnarounds and transform our economies and societies, while reducing the impact on nature and our planet.

Sandrine Dixson Declève and Per Espen Stoknes will introduce the Earth4All project and give an overview of the solutions needed to move our economies towards wellbeing, and Johan Rockström, will give a talk on the Future of Planet Earth.

There will be the possibility of 1-1 media interviews with any of the speakers and authors of the book either around this event, or between 18-24 September in New York.

The book explores two scenarios beginning in 1980 and ending in 2100. These scenarios entitled Too Little, Too Late and The Giant Leap explore how population, economies, resource use, pollution wellbeing and social tensions might change this century based on decisions made this decade.

Too Little, Too Late Scenario

In the first pathway, the world continues with the economic policies from the last forty years. While GDP continues to grow, the rich get richer while the poor fall farther behind, creating extreme inequalities and growing social tensions within and between countries. Political division and lack of trust make it increasingly difficult to address climate and ecological risks.

Global temperatures soar to about 2.5°C by 2100, significantly exceeding the target stipulated in the Paris Agreement. The poorest economies face the most extreme conditions. They struggle to adapt to climate impacts. Later in the century around two billion people will be living in areas that are close to the limits of human habitability[1]. All societies will be reeling from rolling shocks of extreme heat, drought, crop failure and floods.

If the world continues on the ‘Too Little, Too Late’ pathway, the model shows declining wellbeing globally, by an average of -40% in the 2050s than in the 2020s, even in wealthy nations, and suggests it will take until 2100 to eradicate extreme poverty as the poorest economies experience stagnating economic growth. According to the modelling, world population will peak just under nine billion people around 2050.

The model offers a solution through a second, achievable path, ‘The Giant Leap’. The authors conclude that it is possible to stabilise temperatures below 2°C (above pre-industrial levels), stabilise the population well below nine billion people, reduce material use and approach an end to extreme poverty globally by 2050 – a generation earlier than the Too Little, Too Late scenario. In this scenario, social tension falls, and wellbeing rises throughout the century because of greater income equality.

The model shows that to achieve The Giant Leap, societies would need to adopt unprecedented and immediate action across five interconnected turnarounds:

Fifteen policy recommendations with the greatest potential to accelerate these turnarounds are outlined in the book.

Earth for All: A Survival Guide for Humanity, was published in German on the 6 September 2022 and will be released in English on 20 September 2022. The book will also be available in Japanese, Chinese, Korean and Italian.

A digital press review copy of the book is available for media. Please contact [email protected] to request a copy.

Read the fifteen policy recommendations from the book: here

Links to order the book www.earth4all.life/book

Earth4All is launching a public campaign, hosting a series of events and citizens assemblies throughout 2022 and 2023, to bring together everyday people to devise recommendations to governments on the best way forward to make societies more equal and less polarized.

Earth4All is a vibrant collective of leading economic thinkers, scientists and advocates, convened by The Club of Rome, the Potsdam Institute for Climate Impact Research, the Stockholm Resilience Centre and the Norwegian Business School.

Earth4All builds on the legacies of The Limits to Growth and the Planetary Boundaries frameworks. Science is at the heart of our research work. We rethink capitalism and move beyond GDP for a safe, secure and prosperous future in the Anthropocene.

Authors of Earth for All: A Survival Guide for Humanity

The book is the result of collaboration between the 21st Century Transformational Economics Commission and systems analysts and modelling teams. The full list of contributors can be found here.

Kate Raworth, author of Doughnut Economics: It’s time to shift from the age of endless growth to an age of thriving in balance. This thought-provoking analysis proposes five critical turnarounds for getting us there—each of them raising urgent issues for public discussion and action. Read on to explore possible futures for humanity and join the most vital debate of our times.

Vanessa Nakate, climate activist, and founder, Africa-based Rise Up Movement: “The ideas explored in Earth For All should be discussed by all the parliaments of the world. We need to change our economies so that we start putting people before profit. And we need the rich and the polluters to pay their share for the loss and damage that the climate crisis is already unleashing on poor, vulnerable communities around the globe. It’s well past time for us to create a world that’s fair and just for all.”

Ban Ki-moon, 8th Secretary General of the United Nations, and Deputy Chair of The Elders: “An extraordinary book at an extraordinary time. For today and tomorrow’s leaders, Earth for All is a must-read. This book offers a concrete, breakthrough vision on how to ensure well-being for all in any country on our finite planet. Together, we can build a world that is genuinely equitable by following the 5 Turnarounds a roadmap to accelerate the realization of the Sustainable Development Goals in the next decade. I hope it will inspire a new movement of minds and souls that are willing to save our precious humanity.”

Bill McKibben, author, The End of Nature: “If we’d paid attention to The Limits to Growth in 1972, we wouldn’t be in the fix we’re in today; as the modelling in this book makes clear, what’s left of this decade may be our last best hope to get it at least partly right.”