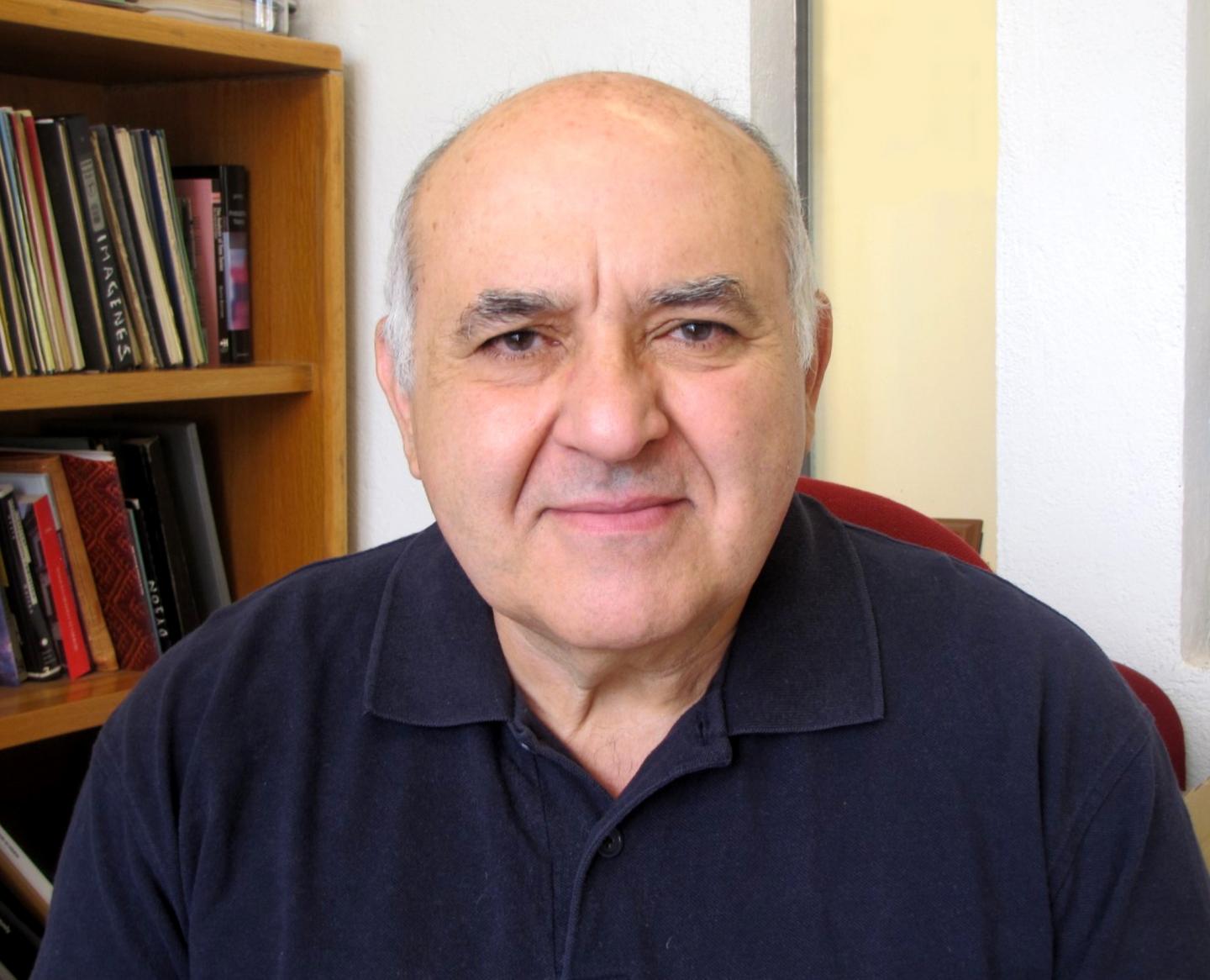 Associated Universities, Inc. (AUI) and the National Radio Astronomy Observatory (NRAO) have awarded the 2021 Karl G. Jansky Lectureship to Professor Luis F. Rodriguez of the National University of Mexico (UNAM). The Jansky Lectureship is an honor established by the trustees of AUI to recognize outstanding contributions to the advancement of radio astronomy.

Rodriguez is being honored for his significant contributions to the understanding of star formation and X-ray emitting binary star systems, his distinguished career as an educator and popularizer of astronomy, and as a mentor to a generation of radio astronomers. As a member of one of two teams that co-discovered outflows from regions of star formation, he contributed to shaping the current paradigm of star formation. With Felix Mirabel, he discovered the first microquasars in the Milky Way — nearby and smaller analogs to quasars at the hearts of distant galaxies. They received the American Astronomical Society’s Bruno Rossi Prize in 1996 for that work.

In 1992, Rodriguez obtained a grant from the Mexican government to equip the VLA with its first 43-GHz receivers, enabling some of the first images of dust emission from protoplanetary disks around young stars — disks that eventually will produce planets. He was the founding director of the Institute of Radio Astronomy and Astrophysics at UNAM, and is considered the father of radio astronomy in Mexico. As a professor at UNAM since 1979, he has directed 28 student theses. He is author or coauthor of more than 500 scientific publications that have received more than 25,000 citations.

Rodriguez earned a B.S. in Physics from UNAM in 1973 and a Ph.D in Astronomy from Harvard University in 1978. He has received the Mexican Award of Sciences, the most important such recognition given in that country, the Robert J. Trumpler Award of the Astronomical Society of the Pacific, and is one of only 40 members of Mexico’s National College, which brings together the country’s foremost scientists and artists. He is a foreign member of the U.S. National Academy of Sciences and of the Spanish Royal Society of Exact, Physical and Natural Sciences.

He now is a Professor Emeritus of UNAM’s Institute of Radio Astronomy and Astrophysics, and also is Coordinator of the Mesoamerican Center for Theoretical Physics in Chiapas, Mexico. He is working with NRAO on selecting locations in Mexico for key antennas of the proposed Next Generation Very Large Array.

As Jansky Lecturer, Rodriguez will give presentations, the details of which will be announced later.

First awarded in 1966, the Jansky Lectureship is named in honor of the man who, in 1932, first detected radio waves from a cosmic source. Karl Jansky’s discovery of radio waves from the central region of the Milky Way started the science of radio astronomy.