Project will investigate how the virus beats human defenses 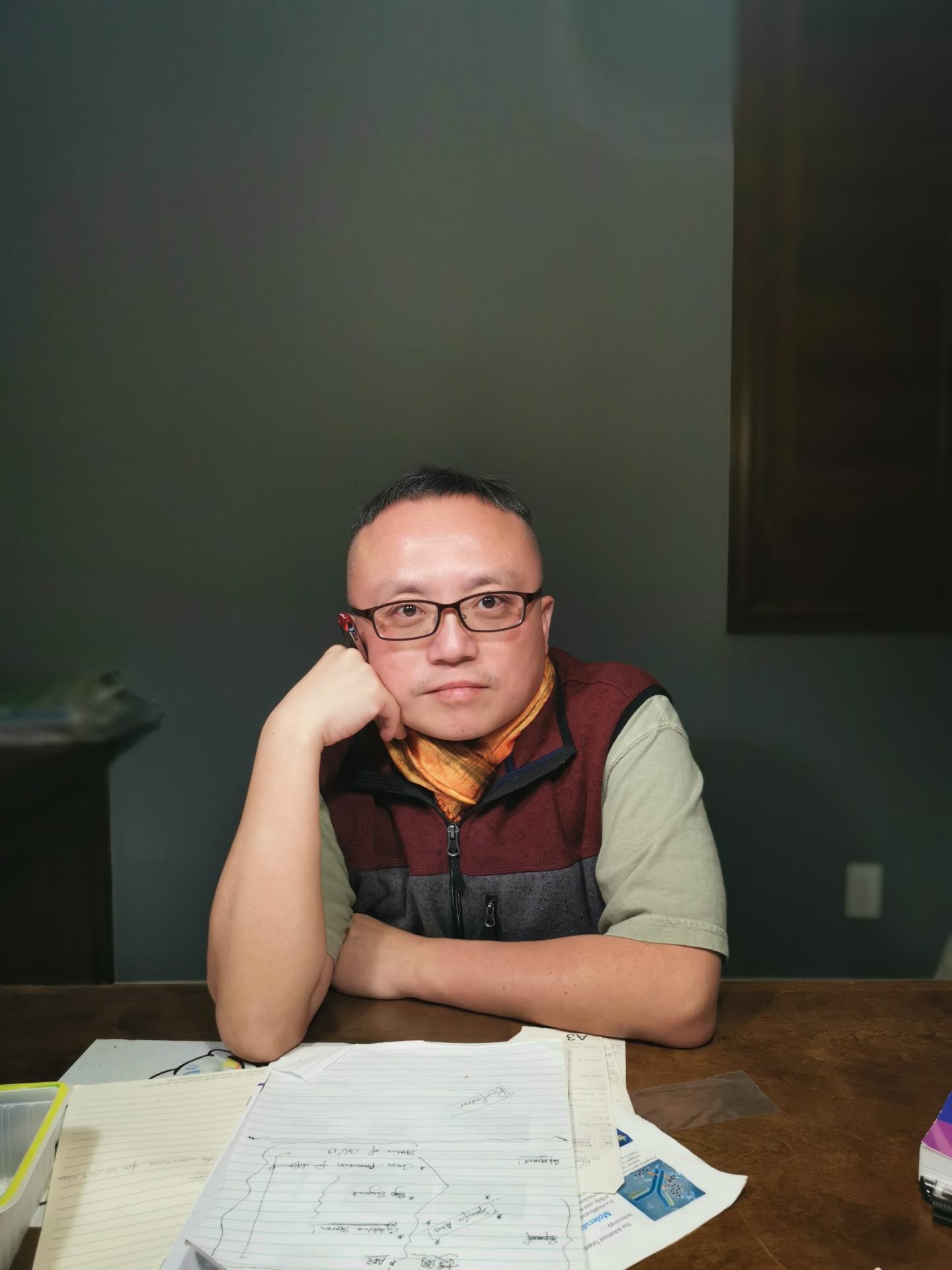 A UC Riverside virologist has won a $1.9 million award to help prevent the re-emergence of Zika virus, which causes microcephaly in newborns and Guillain-Barre syndrome in adults.

Rong Hai, an assistant professor in UCR’s Department of Microbiology and Plant Pathology, will use the National Institutes of Health award over the next five years to investigate how Zika uses a protein , NS5, to beat the human immune system.

Hai’s ultimate goal is to develop a vaccine and antiviral drug for Zika, neither of which is currently available.

In 2015, the Pan American Health Organization issued an alert about the first confirmed Zika infection in Brazil. Since then, outbreaks of the virus have spread to Africa, Southeast Asia, the Pacific Islands, and South America.

Though cases were also recorded in the U.S., continued transmission in this country tapered off. However, the mosquito that spreads Zika is still active in nearly 90 countries, and could begin transmitting it again at any time.

“Viruses always surprise us with their unpredicted presence,” said Hai. “The best thing that we can do is to extract the most information possible based on our experience with previous viral pathogens, which will get us better prepared for the future.”

When human cells are invaded by a virus, the first line of defense is our innate immune system, which produces proteins called interferons. Interferons induce an anti-microbial state in the infected cell and also in neighboring cells that suppress viral replication and block the spread of pathogens.

One critical host factor in activating interferons is a protein, dubbed STAT2, and its activation sets the immune response in motion. “It’s like a switch that turns on the virus-fighting response,” Hai said.

To be successful in infecting its human host, Zika virus uses its protein, NS5, to shut off human STAT2. Then, a person gets sick with ZIKV disease. “Somehow the virus triggers the degradation of STAT2, but we don’t know how,” Hai said. “If we find out the mechanism, we can develop a live vaccine and an antiviral for ZIKV, and apply the knowledge to other flaviviruses as well.”

Hai’s background has prepared him well for this investigation. Originally from China, he studied virology at UC Berkeley, fascinated by the idea that only through infections are viruses able to live.

Prior to joining the faculty at UCR six years ago, he worked with well-known RNA virologist Peter Palese at the Icahn School of Medicine at Mount Sinai in New York. Under his guidance, Hai began his career studying emergent viral pathogens such as the 2009 swine flu. He also helped develop next-generation vaccines for RNA viruses, like the universal flu vaccine.

Hai says he’s excited about this project because it will help the medical community to be prepared for the return of Zika virus. “It’s an honor to serve our people in this way,” he said. “Just like Jon Snow fighting the white walkers, my knowledge can help all of humanity.”